“The climax was so spectacularly improbable it has to be seen to be believed.”

Alsager Community Theatre is looking to brighten up your autumn with its production of one of Alan Ayckbourn’s funniest and most imaginative plays: Improbable Fiction. A group of would-be authors meet on a winter’s evening to discuss their work. Among them are writers of historical romances and children’s stories who are finding it difficult to start writing, and a crime writer who can’t stop. A creator of incomprehensible science fiction, a librettist without a composer and a writer of instruction manuals complete this motley crew. The affable chairman, Arnold, attempts to get the creative juices flowing by suggesting they all collaborate on a piece of writing. The outcome is hilarious, zany, extremely surprising and literally out-of-this-world!

This play will be performed at the Alsager Civic centre from the 27th – 30th November 2013.

“Alsager Community Theatre had its audience in stiches with its performance of Alan Ayckbourn’s Improbable Fiction.” 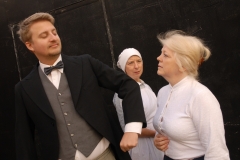 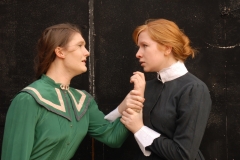 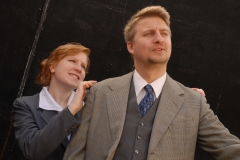 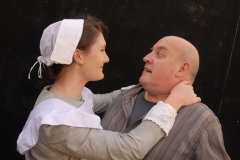 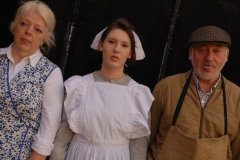 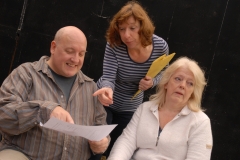 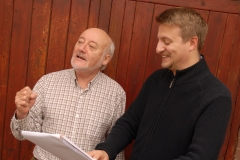