Alsager Community Theatre is looking forward to brightening up your Spring by bringing to the stage the outrageous and rarely performed comedy Can’t Pay? Won’t Pay! written by Dario Fo, translated by Lino Pertile and adapted by Bill Colvill and Robert Walker.

Written in the crisis-hit atmosphere of 1970s Italy, this hilarious and critically acclaimed farce centres on direct action by housewives against inflationary supermarket prices and struggles with their Communist trade unionist husbands who face unemployment and worse!

The atmosphere in the play of unrest and disillusionment with political incompetence feels completely relevant to Britain today. Can’t Pay? Won’t Pay! is a satire on the world of wealth, corruption and privilege while ordinary people struggle to make ends meet, but it is also hugely entertaining. ACT is fortunate to have assembled a talented cast to bring to life this outrageous comedy, and audiences can look forward to an evening of madcap energy and laughter.

This play was performed at the Alsager Civic centre from the 13th – 16th March 2019. 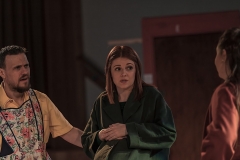 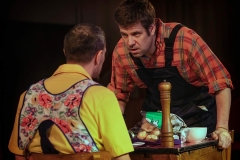 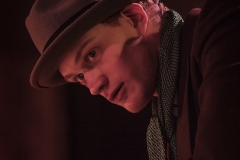 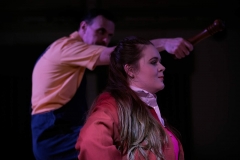